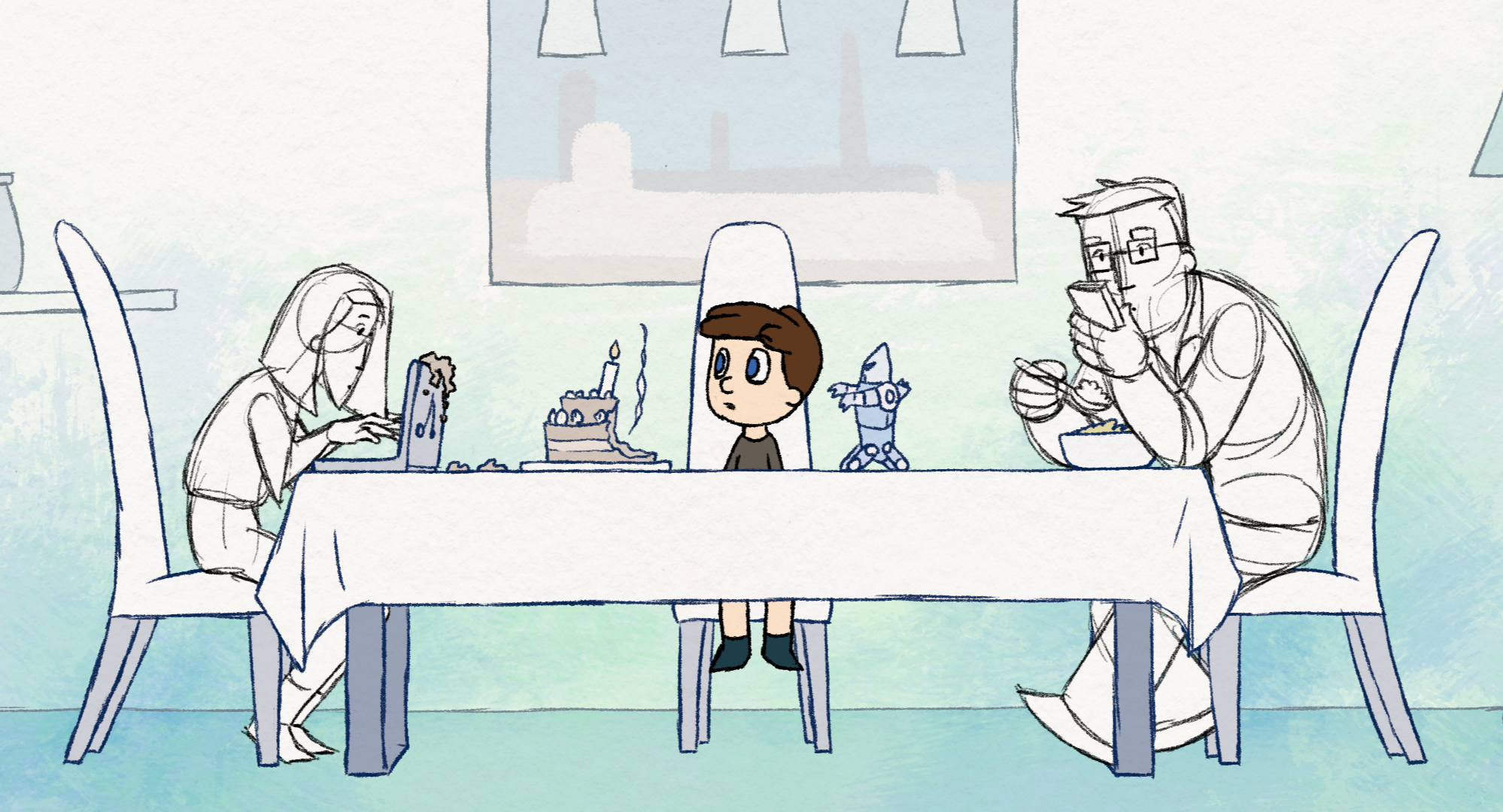 Based on a broad survey carried out by Film Hub Scotland March—May 2022, the survey investigated film education provision for under-25s across Scotland. 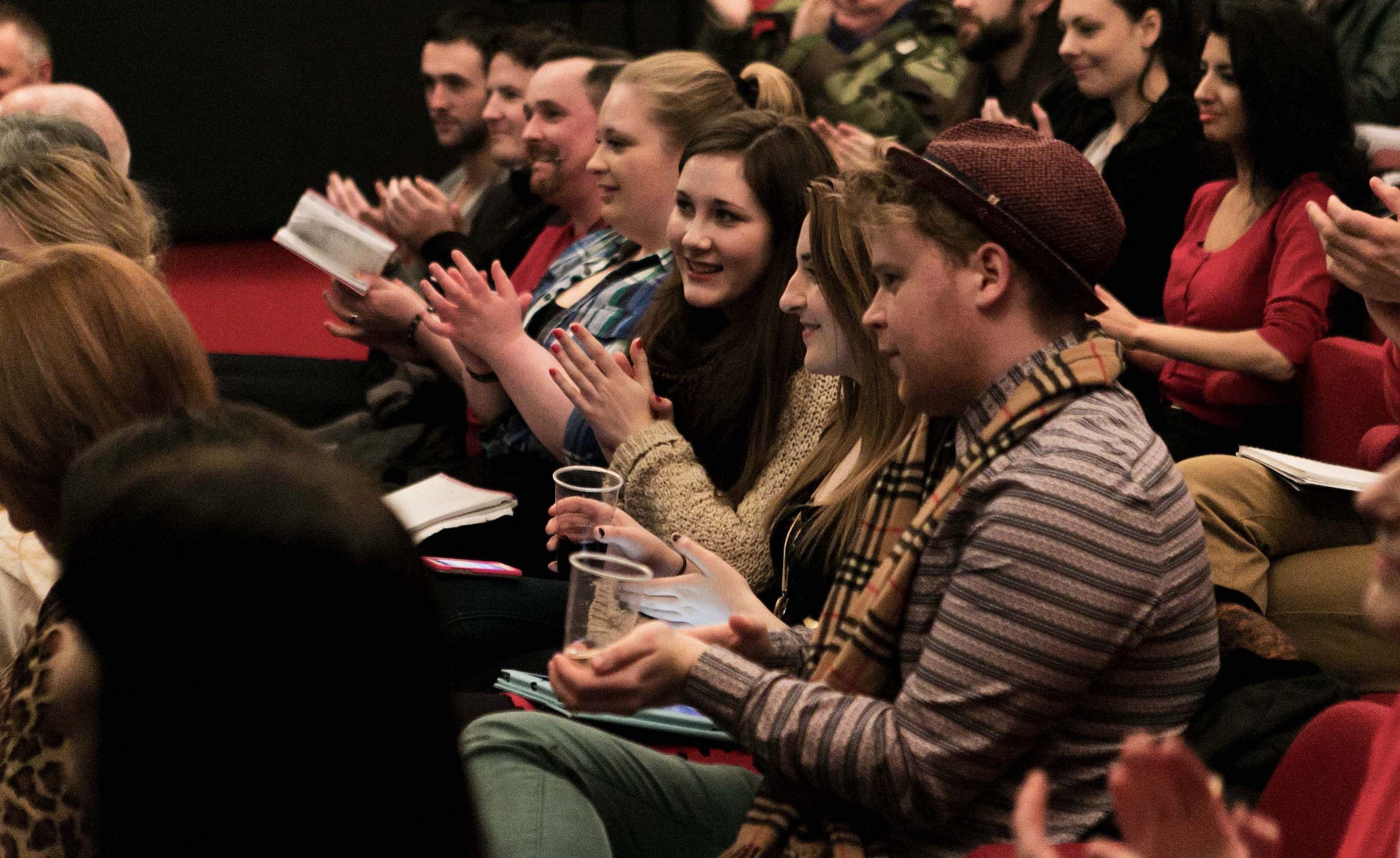 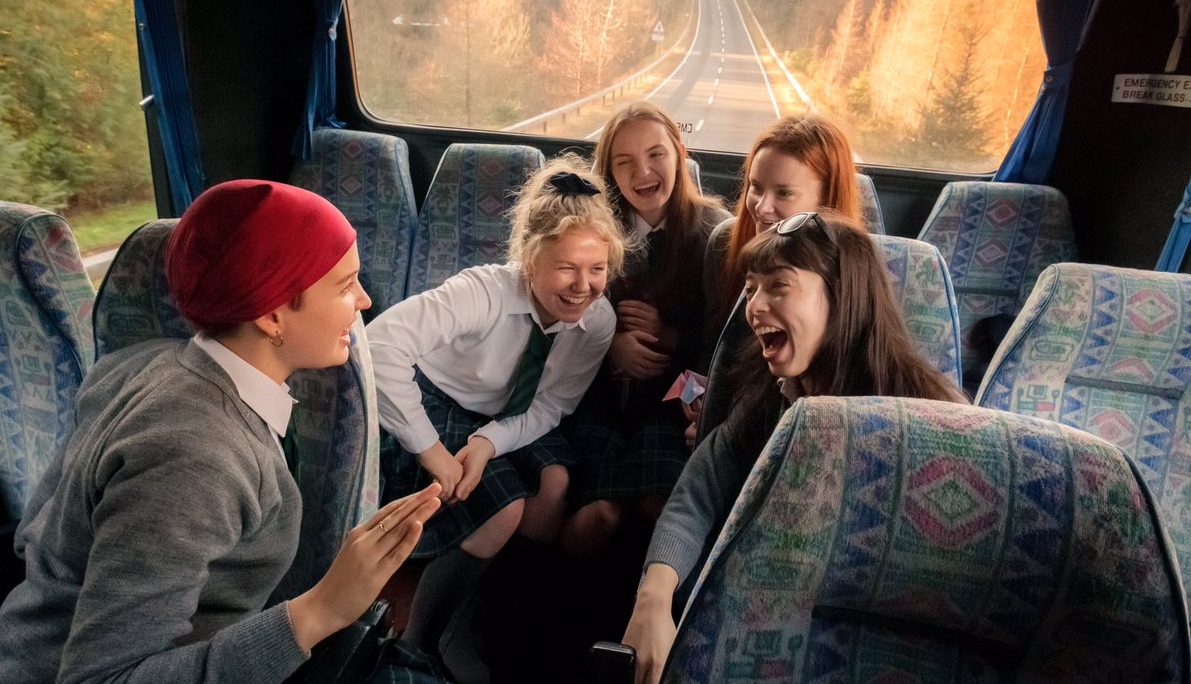 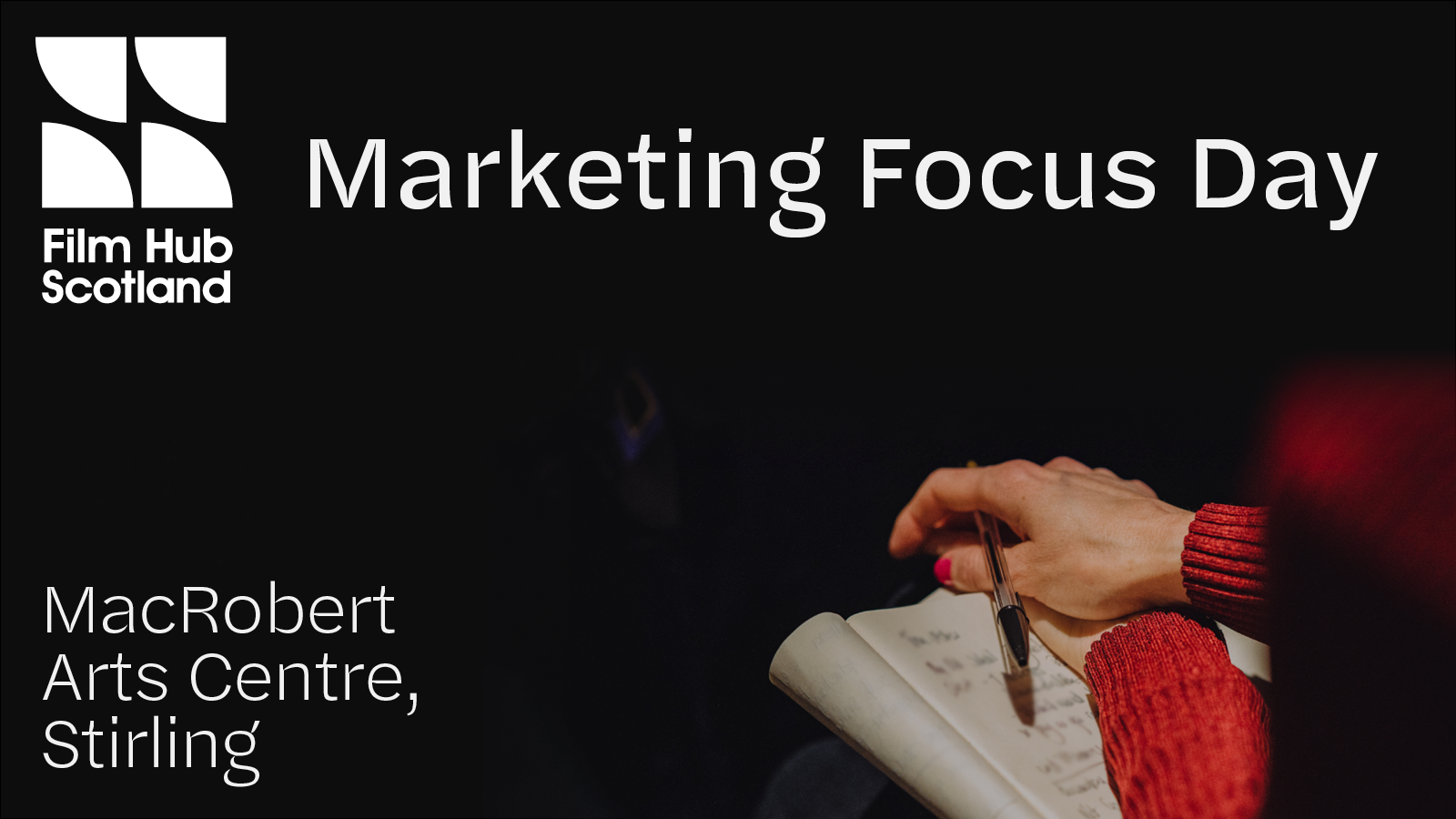 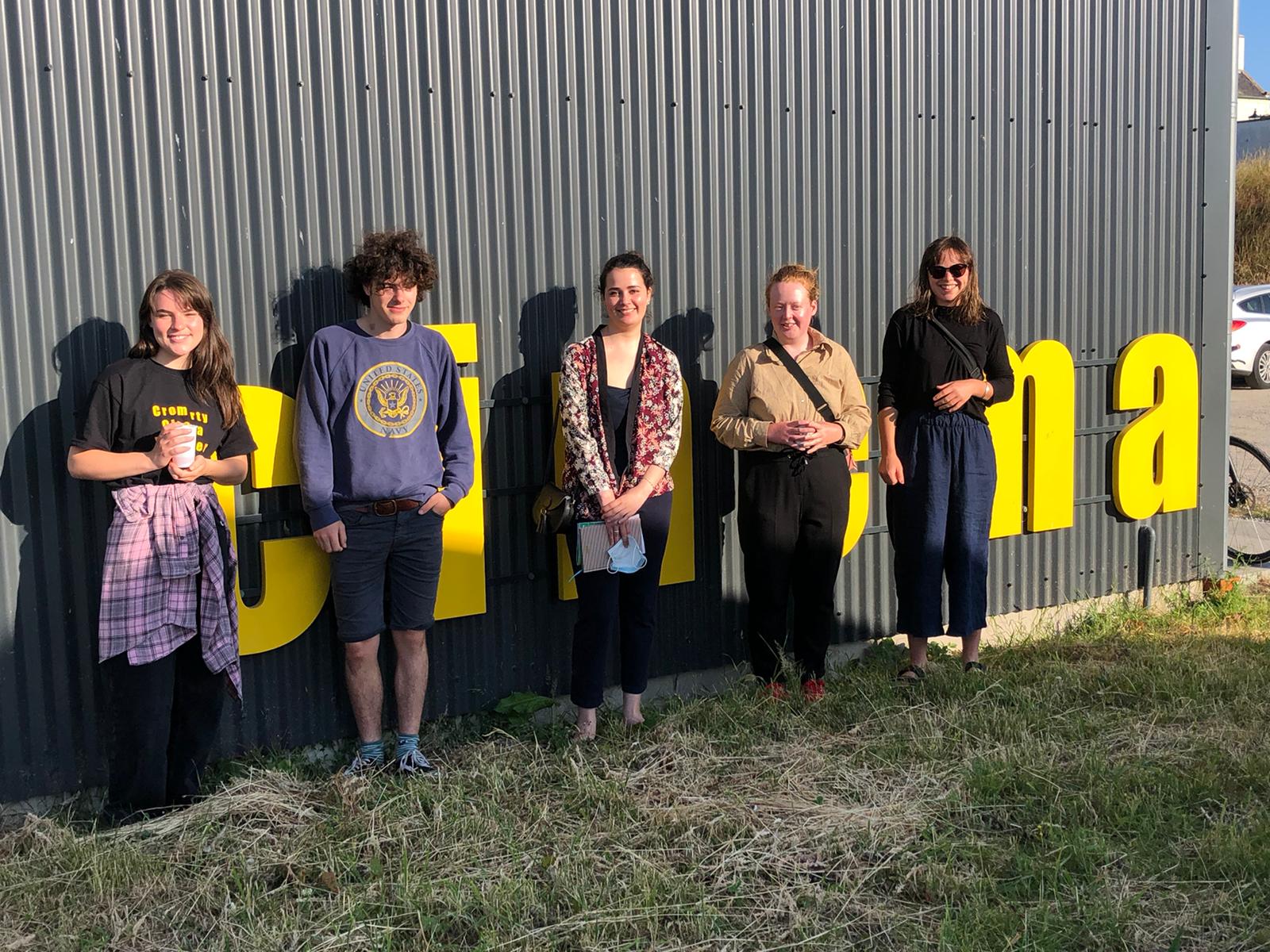