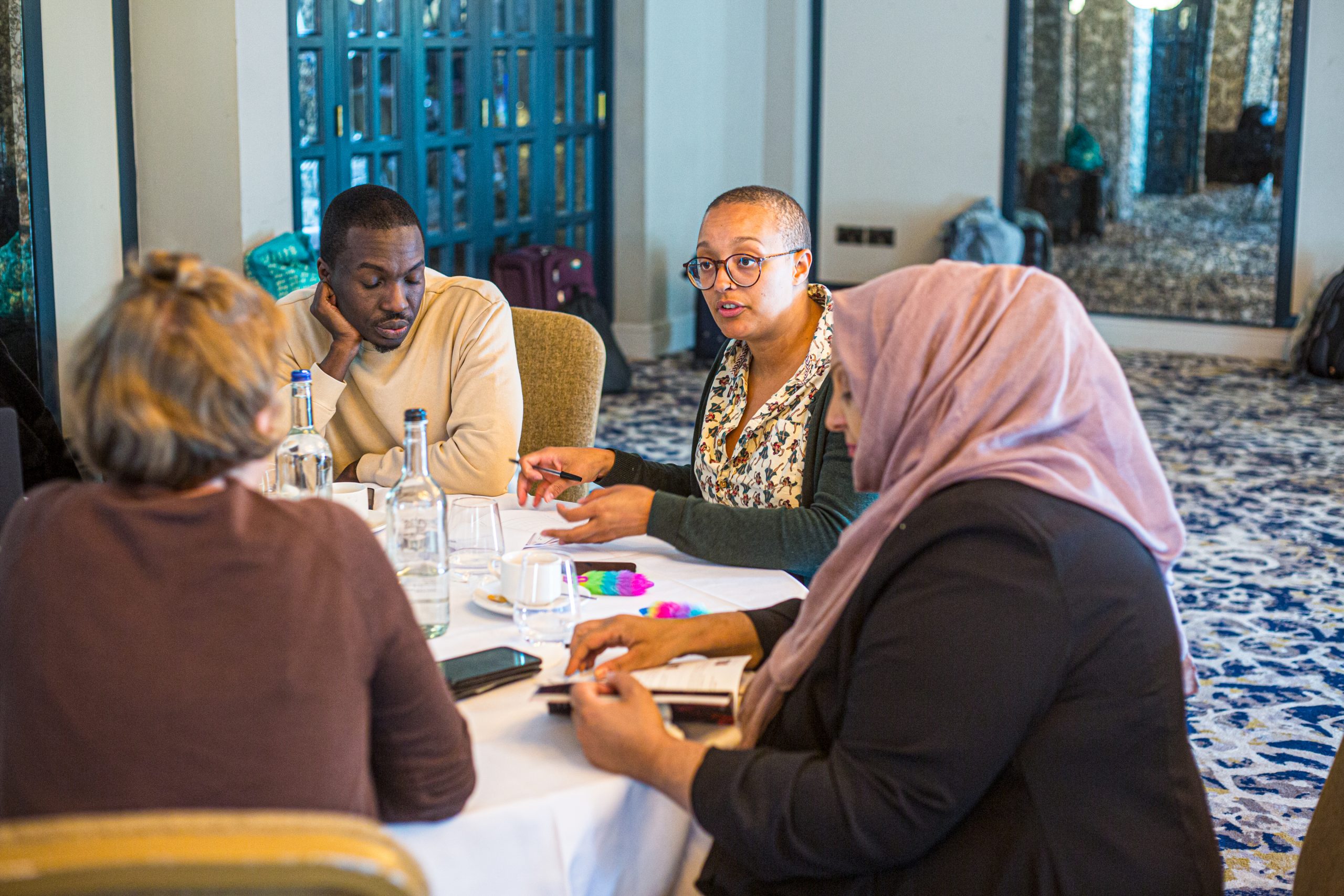 Film Hub Scotland invites curators to participate in Innovation Lab for 2022: ‘We do not know what we do not know’. Apply by 28 October.

The BFI FAN Innovation Lab 2022 is a mentorship programme for emerging curators from Black and ethnic minority backgrounds. Over four months, each Mentee will learn about the inner workings of one of the UK leading independent cinemas, develop their knowledge and confidence and, finally, curate an event/s at their ‘host’ Mentor venue.

Innovation Lab for 2022-23 is a four-month-long mentoring programme hosted by the UK’s leading independent cinema organisations, working with programmers from underrepresented ethnicities to develop celebratory and challenging programmes of films and enhancement activities for Spring 2023. Kicking off in  November 2022 at Leeds Film Festival with group development workshops, facilitated discussions, speakers and networking events, mentees will be supported by their Host venue to develop fluency in the organisation’s culture, language and processes, working towards a public film programme or season.

The upcoming Innovation Lab intends to diversify the pool of potential applicants for leadership in the independent screen exhibition sector, working with a cohort of film programmers to gain valuable experience and to influence how independent cinema organisations support, nurture and celebrate their diverse leadership and staff.

We are looking for potential mentees with at least three years of programming experience, not necessarily in film but this would be helpful. The focus of content is likely to be features, as most independent film programming is of this length, but may also include shorts, archive films, artists’ films and other screen media, depending on the host organisation’s programming interests. Programming will be primarily of cultural film, that is, international, British or independent film, although we recognise that mainstream film (studio films, streaming content, television and so on) may also form a small part of the eventual film programming.

We anticipate that potential mentees will bring their lived experience to the mentoring programme, but also that the eventual film programming may include the widest representation both on-screen and behind the camera.

At the end of the mentoring programme, mentees will have:
• working knowledge of the operation a large independent cinema organisation
• supported the host organisation to explore diverse points of view in its processes and to experiment with diverse narratives in its programmes
• delivered a programme of celebratory and challenging films and enhancement activities
• developed and grown their own network of contacts in the independent screen exhibition industry

Who is this for?: Mentees may be freelance or working within an organisation.

Time commitment: Two days for initial meeting of all mentees at Leeds Film Festival (November). Two days (or equivalent) per month for four months to work with host venue.

Who are the mentor venues?

We are confirming full time cinema venues from across the UK who are interested in diversifying the sector and providing mentorship and programming experience to emerging curators.

During the four months of Innovation Lab the mentees will be supported by diversity consultant Huttson Lo, who has co-devised this programme. The project is coordinated by Siobhan Fahey at Film Hub Scotland.  Ideally each Mentor organisation will appoint one key point of contact from the senior leadership team to facilitate the mentorship.

If the Innovation Lab is not a good fit for you, but you would like to explore one-on-one mentoring in exhibition, read about the FHS Mentorship programme here. 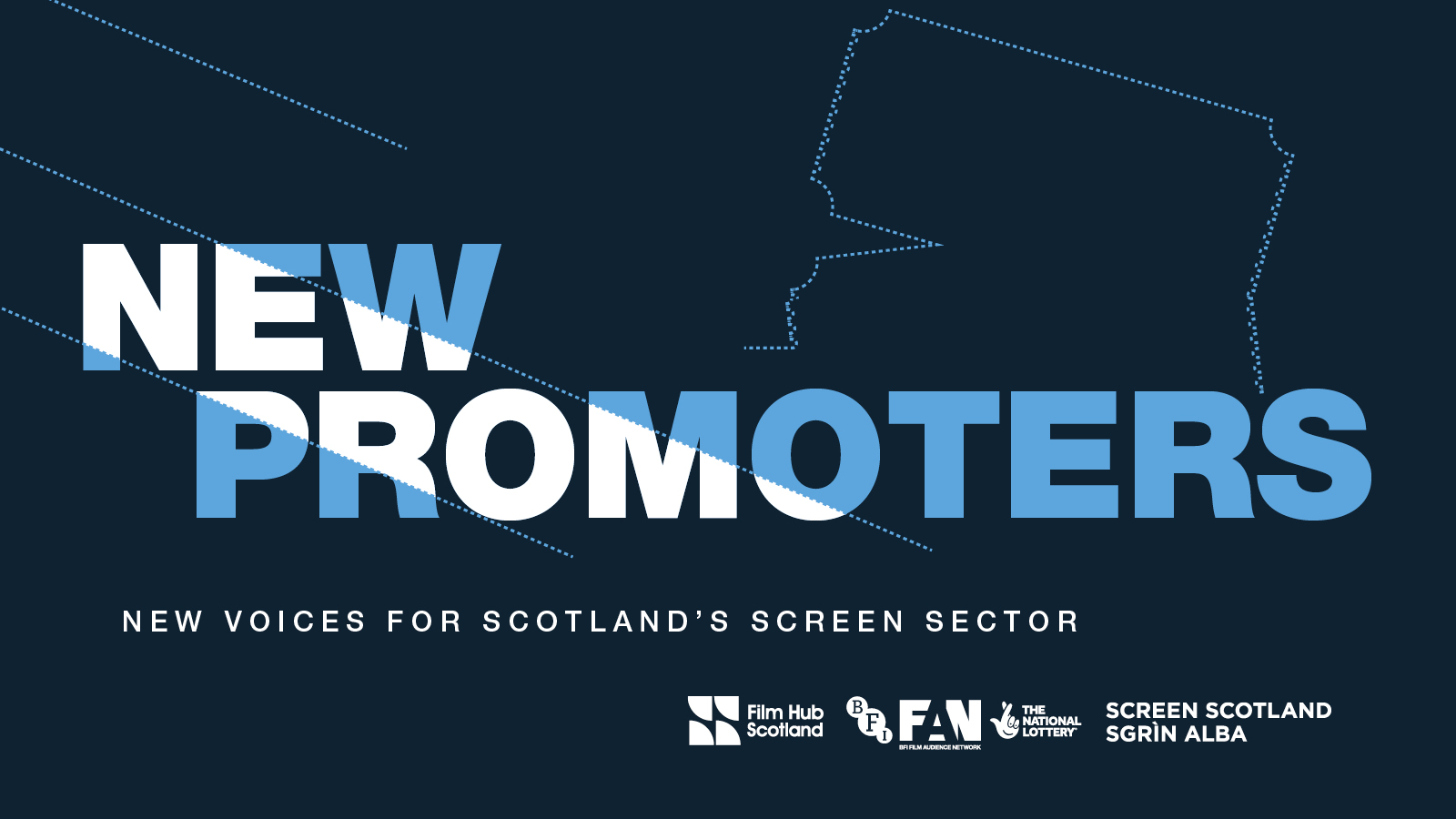 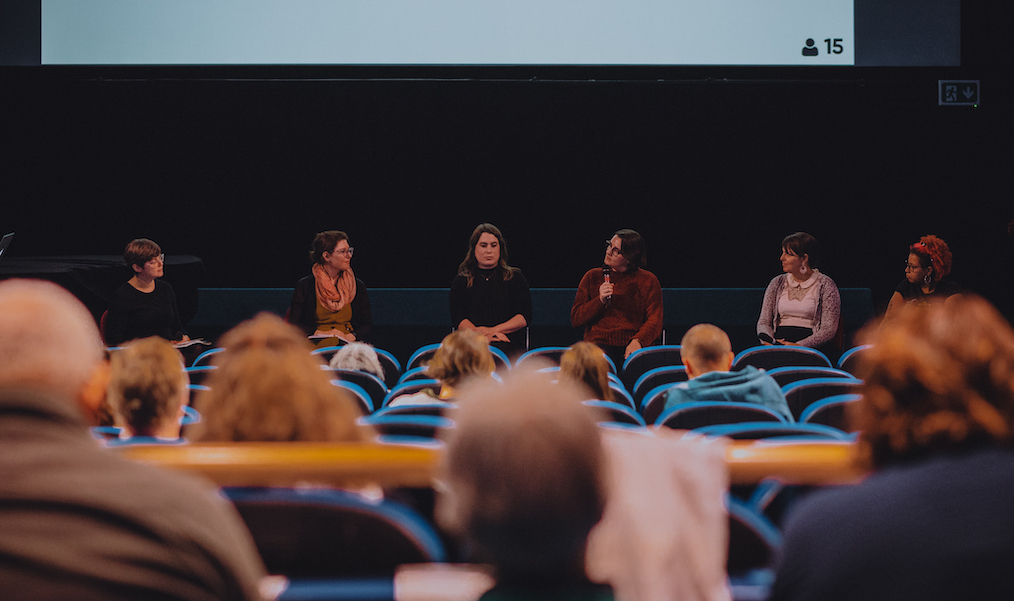 Call for Participants: Amplify for Festivals 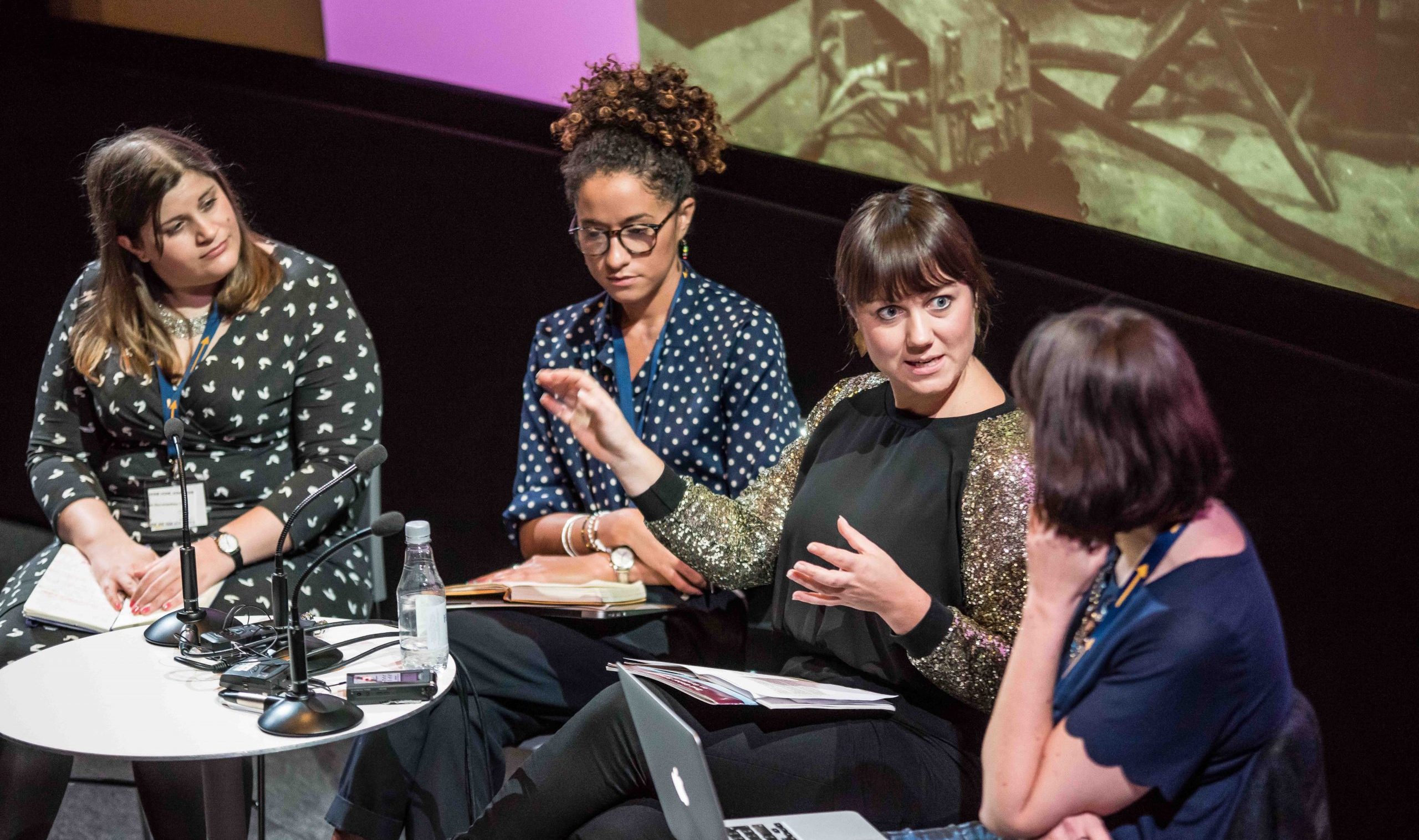