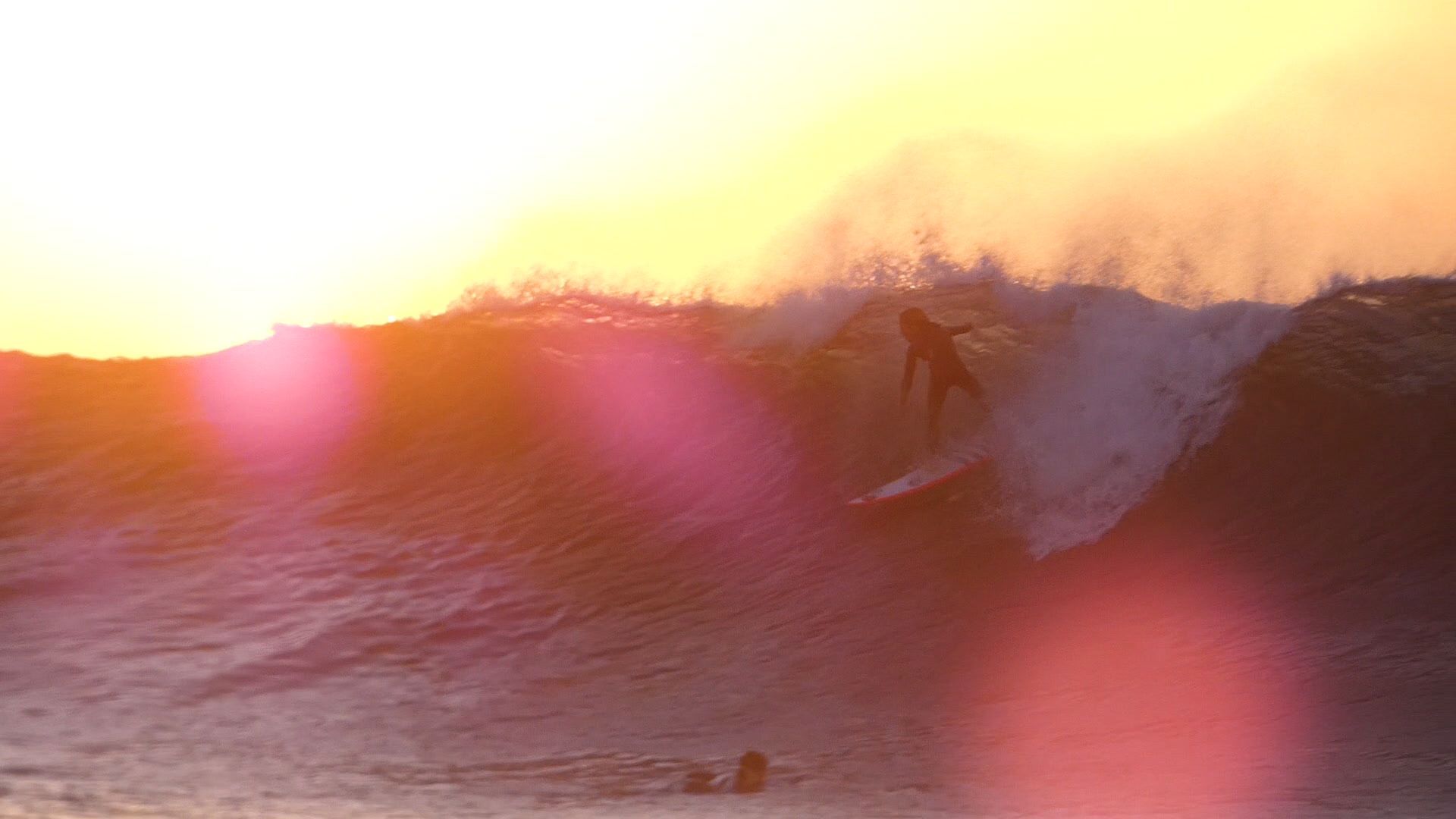 My Old School had its world premiere at Tribeca Film Festival in New York, and it’s UK premiere at Glasgow Film Festival, is the true story of 16-year-old Brandon Lee who enrolled at Bearsden Academy, a secondary school in a well-to-do suburb of Glasgow, Scotland. From Scottish director Jono McCleod. Cosmic Cat are providing support in Scotland for as part of Dogwoof’s UK release.

Shot over three years, Ride the Wave follows young Scottish surfing prodigy Ben Larg as he leaves the Isle of Tiree to tackle the world’s most notorious big waves.

My Old School was developed and supported by Screen Scotland, released in the UK by Dogwoof with support from Cosmic Cat in Scotland. Ride the Wave is a Screen Scotland funded feature documentary. The project has also received support from FOCUS, by Film City Futures and Scottish Documentary Institute and an Edinburgh International Film Festival Works in Progress Award. 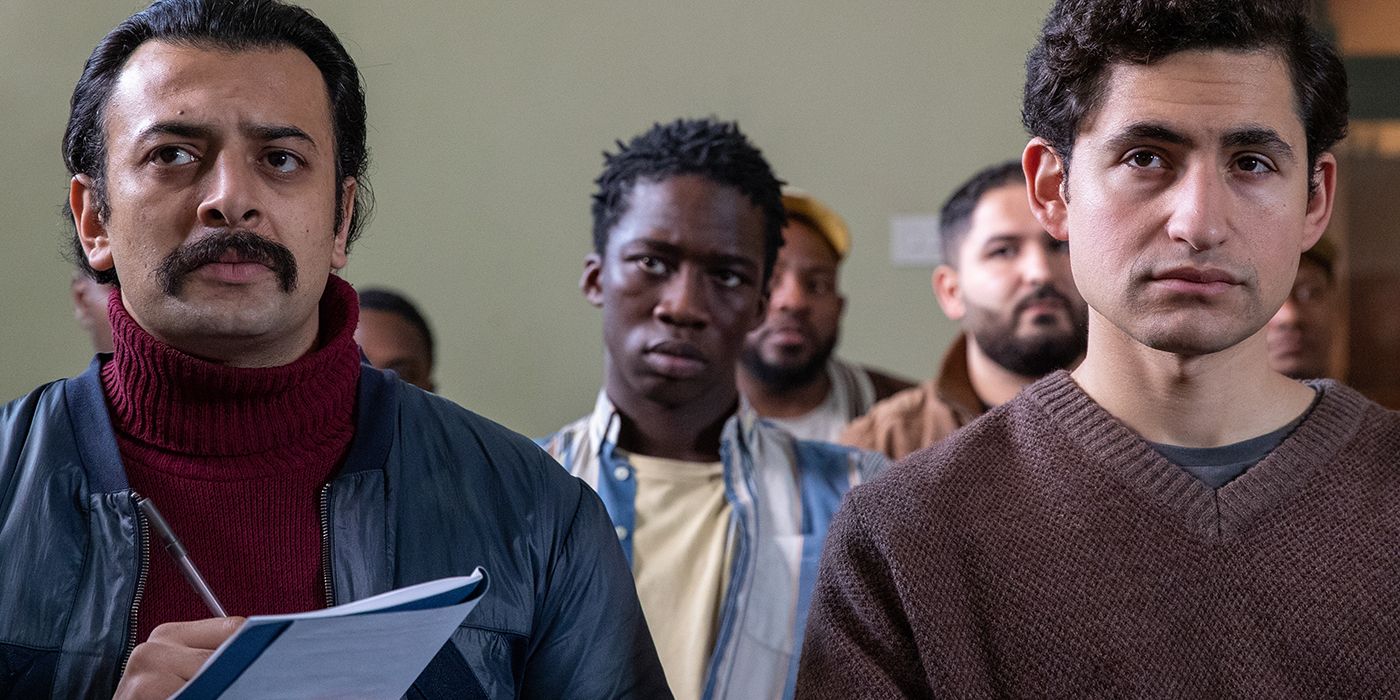 Ben Sharrock’s critically adored deadpan comedy-drama Limbo is a wry, funny and poignant cross-cultural satire that subtly sews together the hardship and hope of the refugee experience, shining a light on the hearts and lives of those at the centre of a crisis that is mostly only experienced through the headlines.