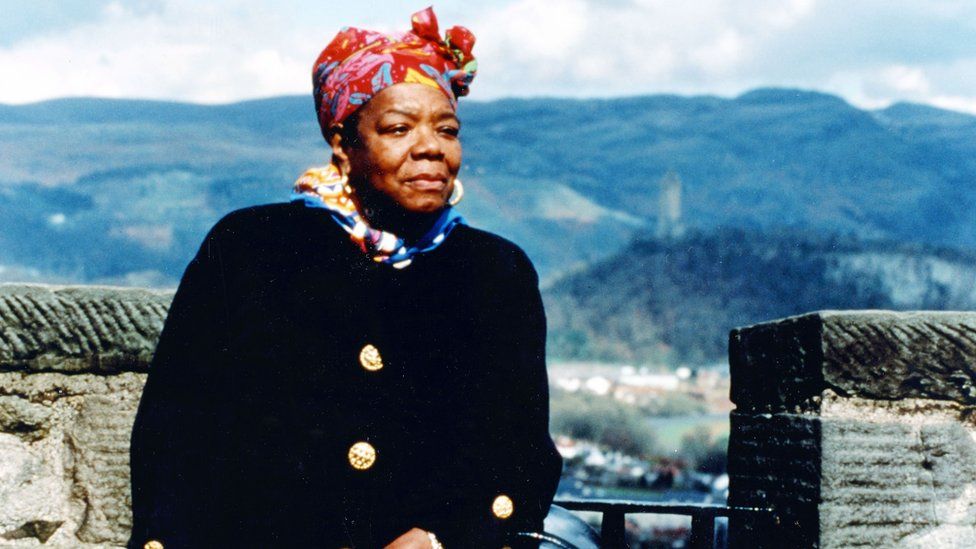 Glasgow Film Festival will this year feature Welcome To, a programme of films and events, with a focus on Black Scottish films, filmmakers and history, from Thursday 4 to Saturday 6 March.

Programmed by Tomiwa Folorunso and Natasha Ruwona, the programme focuses on and attempts to collate some of the many contributions made by Black people in Scotland, as well as bringing to the forefront the presences of those who have and do walk the land. The films will screen online on Glasgow Film At Home, Glasgow Film’s online viewing platform. This programme has been made possible by Film Hub Scotland through the BFI Film Audience Network (FAN) Film Exhibition Fund, supported by Screen Scotland and National Lottery funding from the BFI.

Welcome To will screen six films, a mix of shorts and feature length, divided into two main focuses. The first, Welcome To: A Focus on Black Women Filmmakers, will showcase Adura Onashile’s 2020short, Expensive Shit, which was supported through a BFI Vision Award and began life as a stage play, winning a Fringe First award in 2016. It follows a Nigerian toilet attendant, desperate for survival, forced to manipulate unsuspecting women for men watching from behind a two-way mirror in a Glasgow club. It is joined by Ngozi Onwurah’s 1995 feature Welcome II the Terrordome, a dystopian sci-fi epic and the first feature directed by a black British woman to receive a UK theatrical release; and Maureen Blackwood’s 1992 documentary A Family Called Abrew, whichsketches the achievements of the Abrews, a unique showbiz family whose imprint on British culture began in Scotland in the 19th century.

Lineages of the Landscape will showcase a series of documentaries which serve as an archive of Scottish Black history. It includes Elly M. Taylor’s 1996 film Angelou on Burns, which follows poet Maya Angelou on an emotional, whirlwind journey into Ayrshire, exploring similarities between Burns’ life and her own. 1993 short The X in Scotland directed by Lucy Enfield demonstrates the importance of Malcolm X to African and Asian Scots; and Sana Bilgrami’s 2006 documentary Tree Fellers tells the story of the 900 Belizean lumberjacks who in 1942 came to Britain to help fight fascism by felling trees in Scotland, and is a testament to those who chose to stay on and make new lives in this country.

In addition to the public film programme, the GFF Industry programme will include a panel discussion and masterclass. Welcome To the Conversation: Where are all the Black Scottish Feature Films asks why there has never been a Black Scottish feature film, with host Tomiwa Folorunso and panellists including Lorna King (Her Midas’s Touch) and Moyo Akande (1745). Welcome To the Masterclass: How To Pitch your Film will form two sessions, led by the managing director of Soul Cognition, Jasmin Morrison, covering how to put together a pitch deck presentation and tailor it to different audiences and professionals, as well as giving participants the chance to make their pitches and receive feedback from industry professionals.

In response to the struggle to find significant Black representation in Scottish film, Natasha and Tomiwa chose to collaborate with Black creatives to respond to the themes of Welcome To and/or the films themselves. Funmi Lijadu, an artist and writer invested in under-discussed issues in society will produce a piece of digital art in response to the programme. Ngqabutho Mpofu AKA ButhoTheWarrior DJ will curate a two-hour promo music mix inspired by the selected films. Fringe of Colour founder Jess Brough will write a response to Angelou on Burns,and Black Scot Pod, a podcast launched in response to the lack of Black Scottish voices in mainstream media, will create an episode that features discussions on this year’s films at Glasgow Film Festival and explores the conversation around Black people working in film and media. 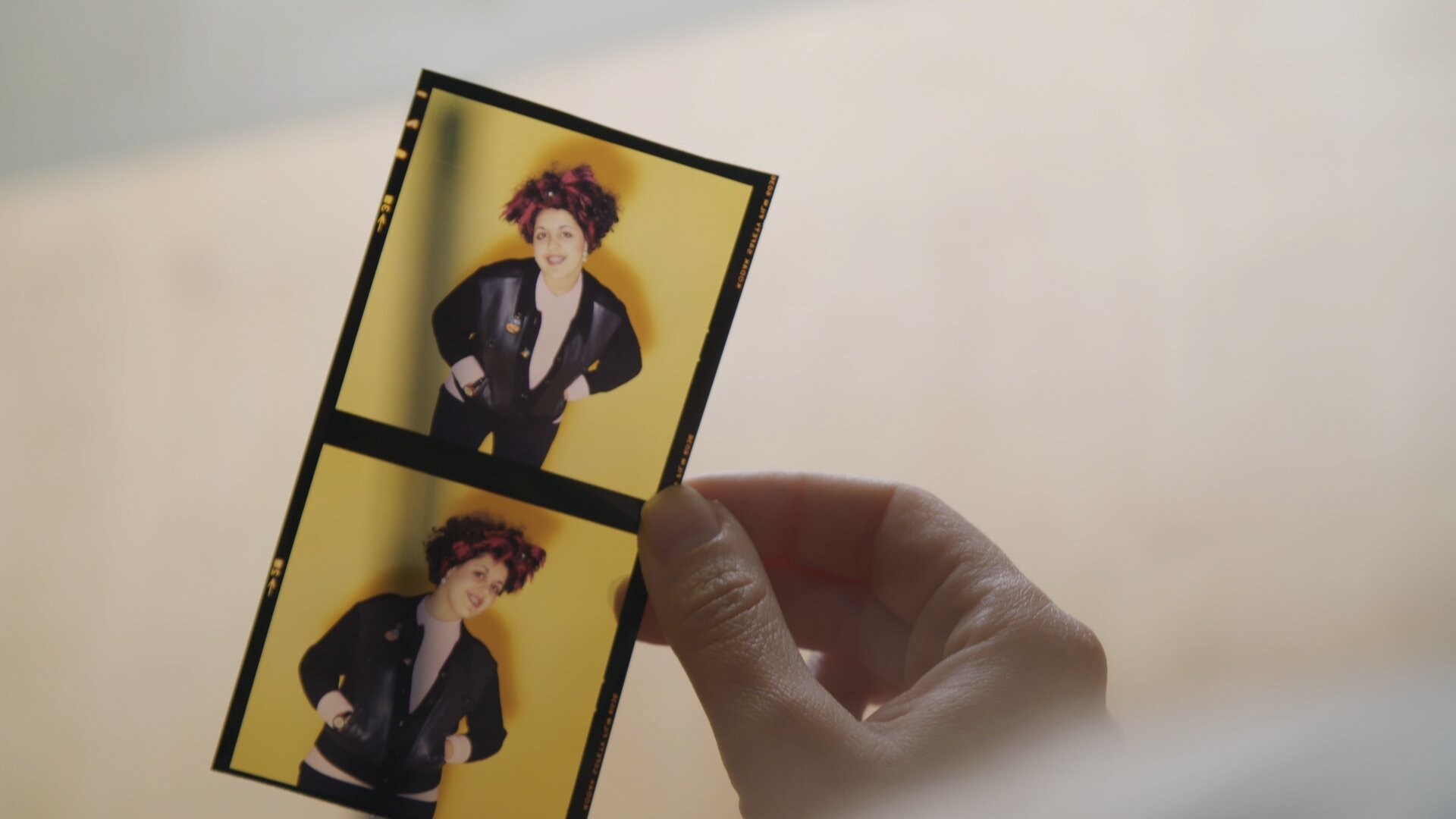 This year’s edition of the Glasgow Film Festival (GFF) may be taking place in the virtual space, but the programme is no less interesting and diverse for it; the Film Hub Scotland team present their picks of the myriad genres, countries and stories on offer at this year’s festival.