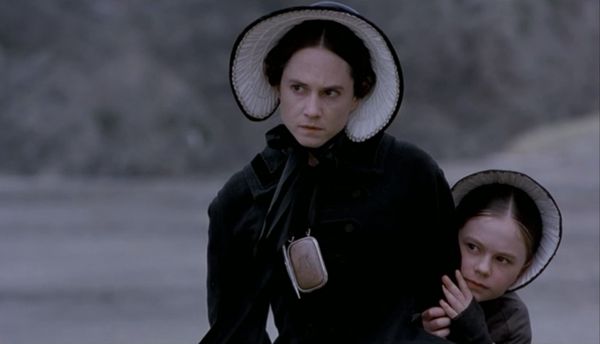 The Hippodrome has announced that multi-talented Scottish artist Clare Grogan will be presenting four films, showcasing the work of some of the most inspirational women film directors of recent years and all chosen by Clare as personal picks.

Clare is the most recent celebrity guest curator to be sharing her film favourites at the award-winning cinema in Bo’ness, with previous seasons of musicals chosen by TV’s Neil Brand, and Black Lives themed titles chosen by journalist and filmmaker Joshua Toussaint-Strauss.

Over the coming weeks the cinema will be screening Clare’s choices: teenage comedy classic Clueless (dir. Amy Heckerling, 1995) which cleverly reimagines Jane Austen’s novel Emma; stunning drama The Piano (dir. Jane Campion, 1993) for which Campion became the first woman to receive the prestigious Palme d’Or at the Cannes Film Festival; Oscar nominated documentary For Sama (dir. Waad al-Kateab, 2019) by a young woman taking us through her experience of war and revolution in Syria; and life-affirming coming-of-age story Babyteeth (dir. Shannon Murphy, 2020) about 16-year-old Milla who doesn’t want her cancer diagnosis to stand in the way of her sexual awakening

Each film will be screened twice and preceded by a video introduction by Clare Grogan, recorded specially for the Hippodrome audience.

The Reel Women season is part of a project by Falkirk Community Trust to encourage audiences back to the Hippodrome cinema after the many months of closure, supported by funds from the BFI Film Audience Network Film Exhibition Fund, delivered by Film Hub Scotland.

“I am an absolute film enthusiast so I was delighted when the Hippodrome Bo’ness invited me to choose a small selection of my favourite films.  I remember age four sitting on my Mum’s lap watching Doris Day films in the ABC Sauchiehall Street.  My love for going to the cinema is still in me and I know it will live with me forever.”

“Clare Grogan is such an inspiration.  After the spectacular start of being in a hit film and band straight out of school, she has never rested on her laurels.  Clare has acted in films, TV and on stage and radio; she has taken on running restaurants with her husband; released three Top 10 Albums and had six UK TOP 40 hits; written a series of books for children, performed with Midge Ure, Texas and others; and presented film, travel, cooking and music shows for TV and radio… achieving much of this as a working mum!

“Clare welcomed my invitation to take on the role of guest curator and responded to the challenge of picking out watch-worthy films with her trademark energy, enthusiasm and generosity.  I am thrilled by her choices as they not only shine a spotlight on talented women filmmakers but the films also represent the rich range of experience and subject matter that cinema can offer.  Audiences joining us at the Hippodrome for these special screenings, with Clare’s thoughtful introductions, will be thoroughly rewarded and uplifted.” 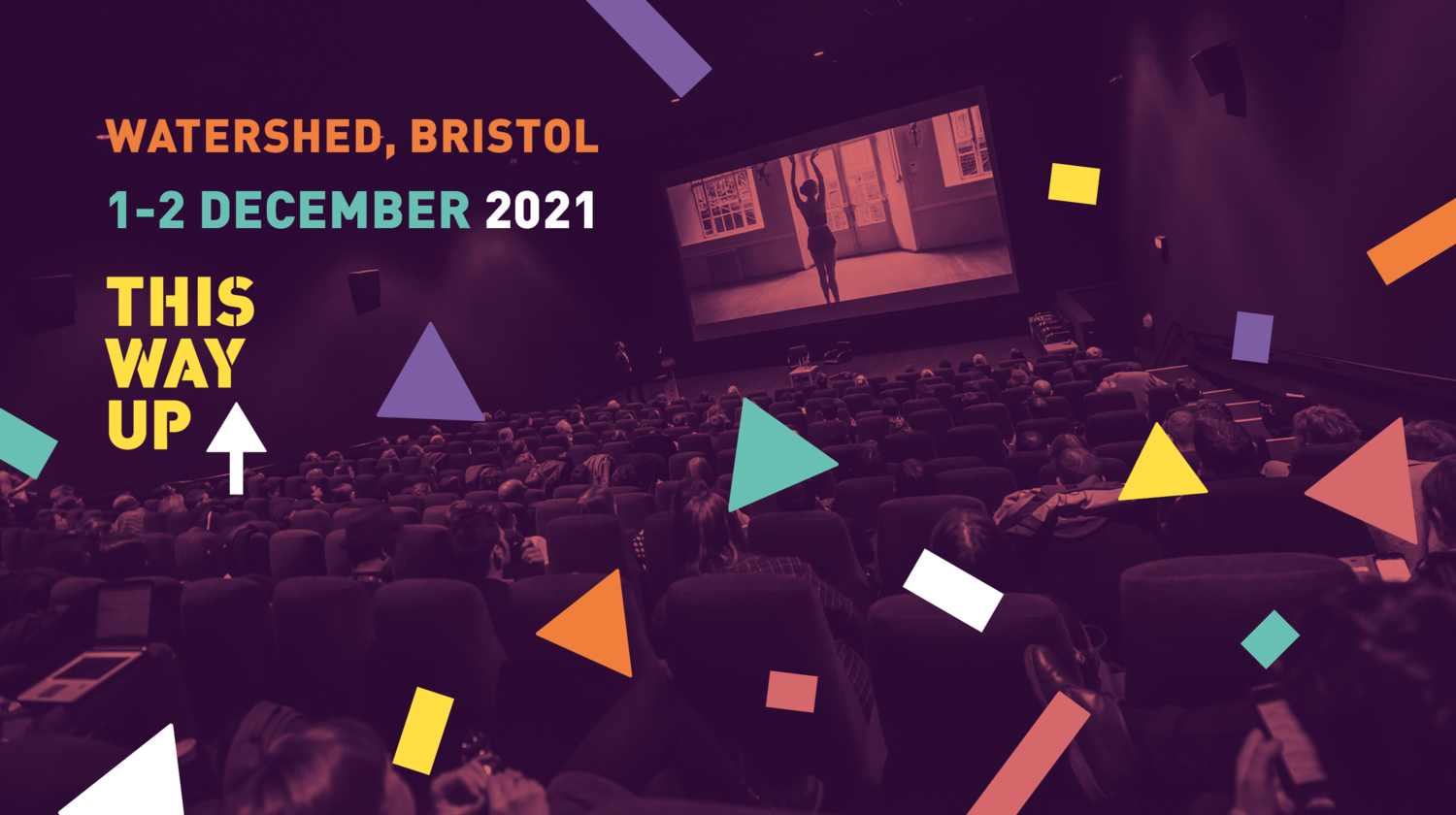 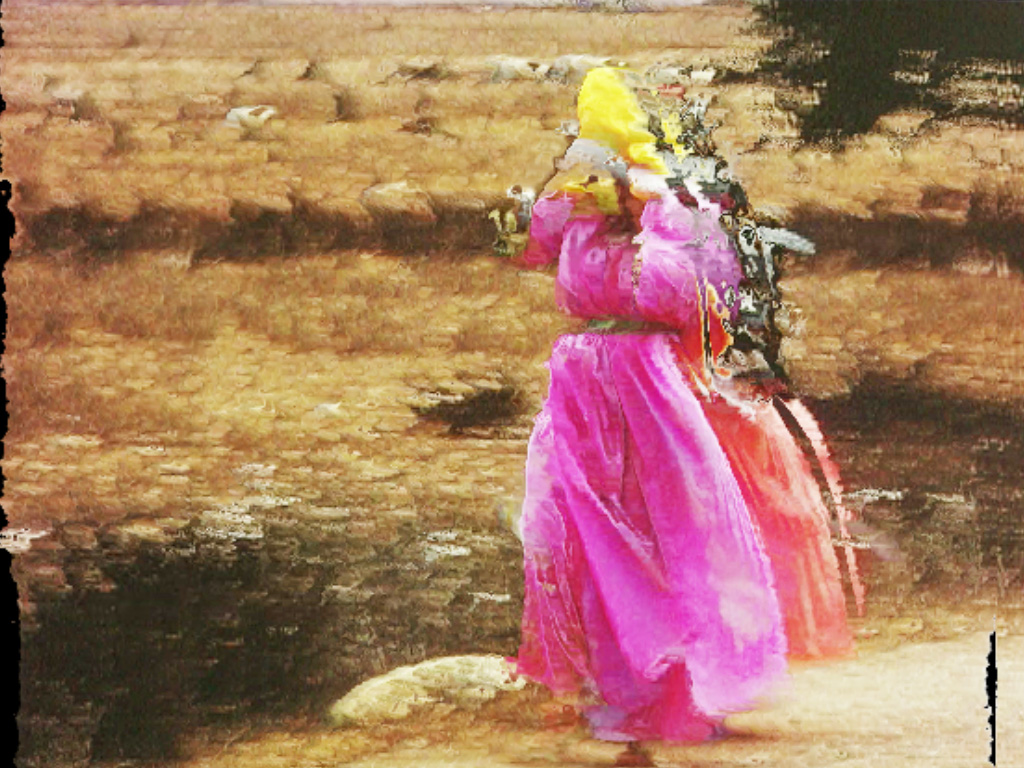 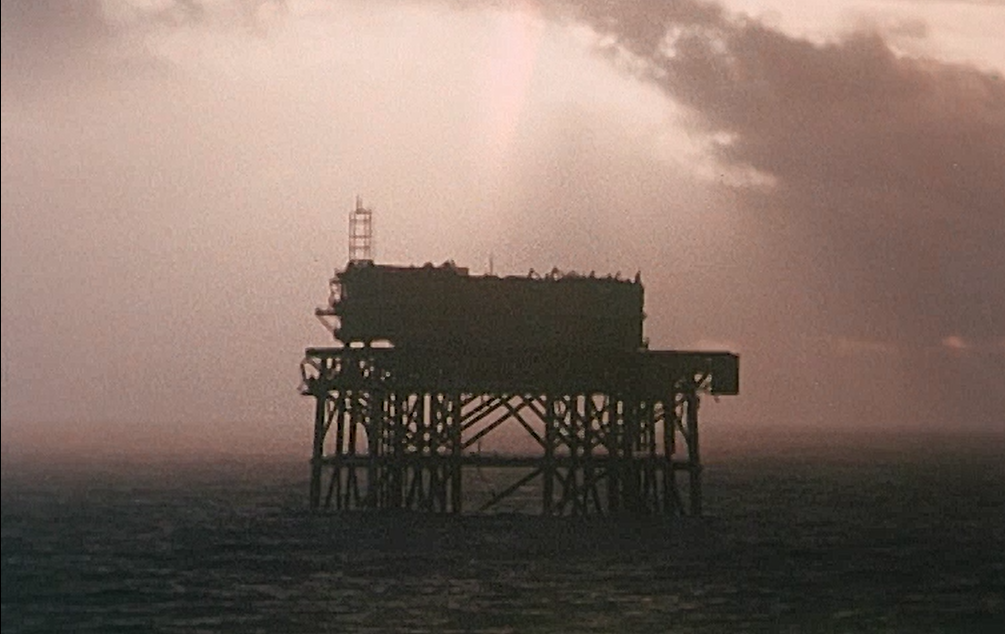 Take One Action - the UK’s leading global change film festival - has announced the full programme for its 14th annual edition, including opening film Living Proof. See the world premiere of our new archive project in Glasgow and Edinburgh. 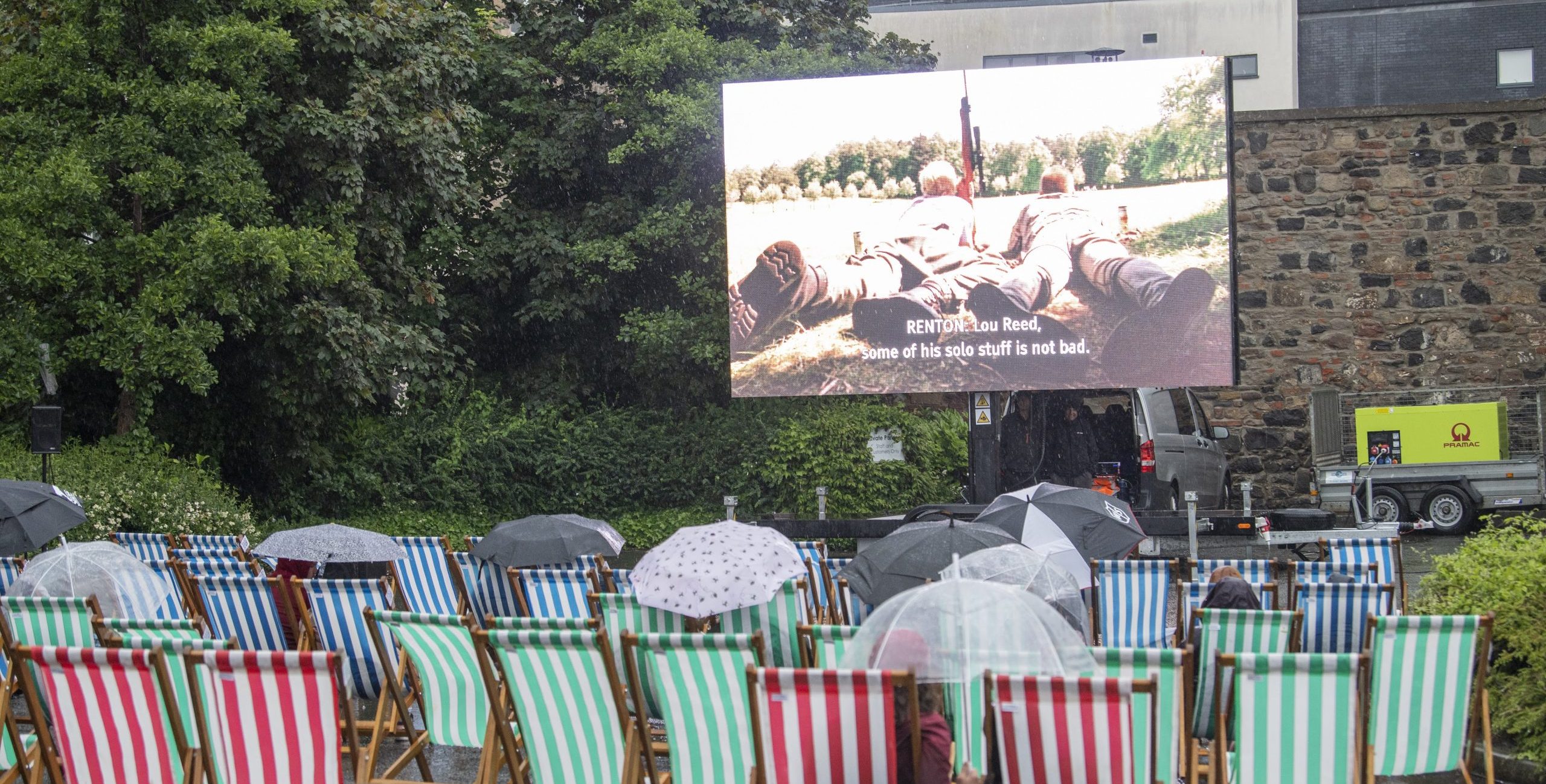 A double bill of Trainspotting and its sequel T2 Trainspotting launches Cinescapes, a festival celebrating Scottish films in the locations that inspired them, supported by Film Hub Scotland Major Commissions funding.