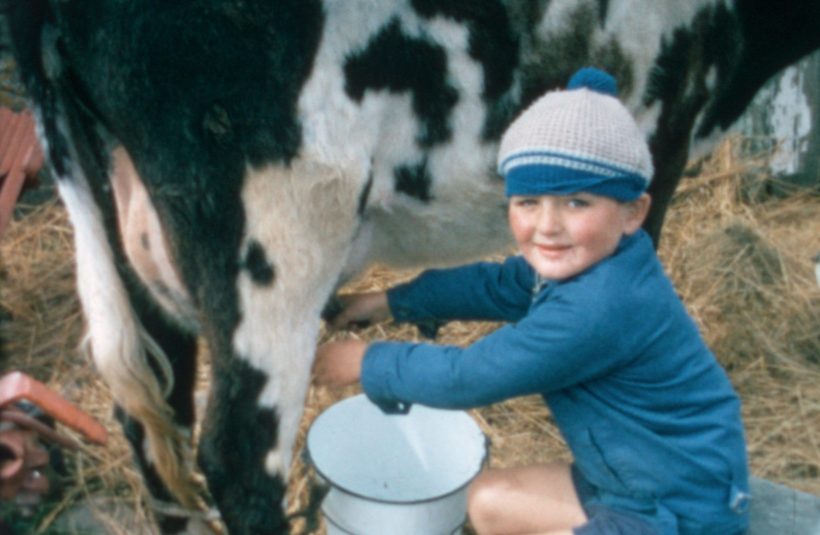 Changing Times: Curious screenings are under way in Scotland as part of a UK-wide celebration of archive film.

From 13 October, 2022, the programme has supported Uist Film’s screenings of Gaelic documentary Dúthchas (Home) across the UK, accompanied by a minority language archival film programme using materials from across the UK’s film archives. Dúthchas is an emotive exploration of what it means to leave an island home—an especially, to women.

A new commission from Hippfest, Hippodrome’s Silent Film Festival, offers a glimpse into the landscapes, folktales and songs that inspired one of Scotland’s great early collectors of traditional arts. Journey to the Isles, Marjory Kennedy-Fraser has far been shown at Sea Change Festival by Screen Argyll in Tiree, Dundee Contemporary Arts, An Tobar and Mull Theatre, ending its tour at Eden Court, Inverness on 17 October. The final event featured a performer Q&A, and was livestreamed to international audiences. This commission was supported by the Year of Stories 2022 Community Stories Fund.

Throughout November, Birds’s Eye View will tour the UK with Queerious, revisiting their Film Feels tour with an archive programme featuring short films from national archives which explore a multitude of desires on screen, in ways all too rarely seen in cinema. This includes stories of sexual awakenings (and re-awakenings) and queer love through a feminist perspective. Find Queerious at Glasgow Film Theatre, as well as Exeter Phoenix, Broadway in Nottingham, London’s Rio and Genesis, the Showroom in Sheffield, Chapter in Cardiff, and Depot in Lewes.

Finally, venues in Glasgow, Leeds and Erith this month and next will showcase After Hours, co-curated by Invisible Women and T A P E Collective to explore the significance of nightlife and safe cultural spaces through a queer/feminist lens.

Cinetopia will host I Ken Whaur I’m Gaun (I Know Where I’m Going) at The French Institute in the heart of Edinburgh’s Old Town, 27-31 October. Archive film screenings and live musical performances paired with material from the National Library of Scotland’s Moving Image Archive will explore how folk songs have acted as a form of storytelling in Scotland over time. A looped audio-visual installation that will be on display throughout the event.

A double bill of Welsh Horror films from the 1970s will be shown by Matchbox Cine in collaboration with the National Library of Wales Screen and Sound Archive. Find them at Weird Weekend, Glasgow, 30 October, with other screenings at Chapter, Cardiff (22 October) and at Abertoir, The International Horror Film Festival of Wales in Aberystwyth (from 15 November).

This programme from the BFI Film Audience Network is made possible thanks to National Lottery funding. 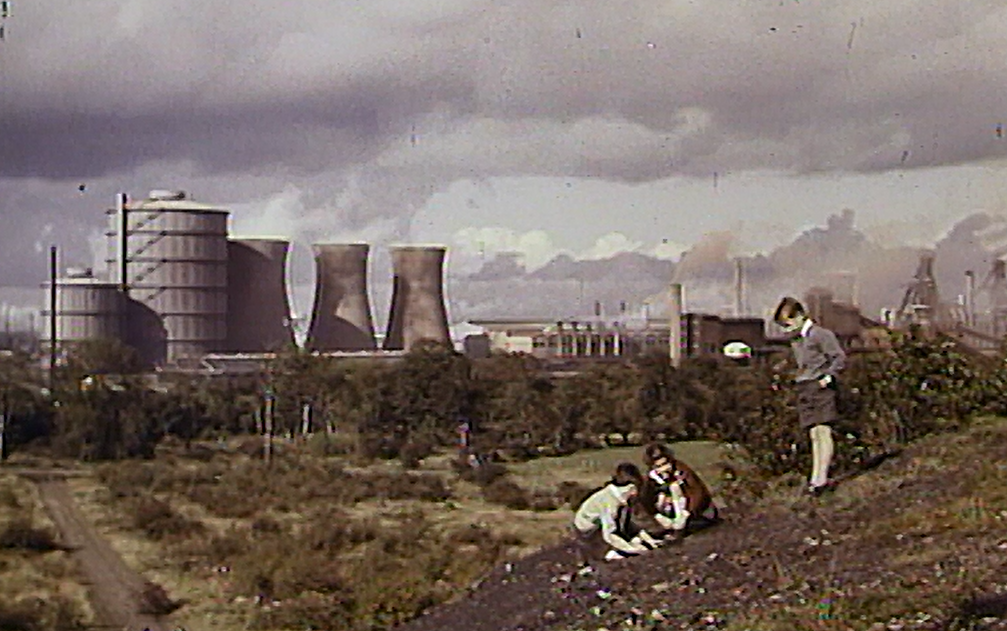 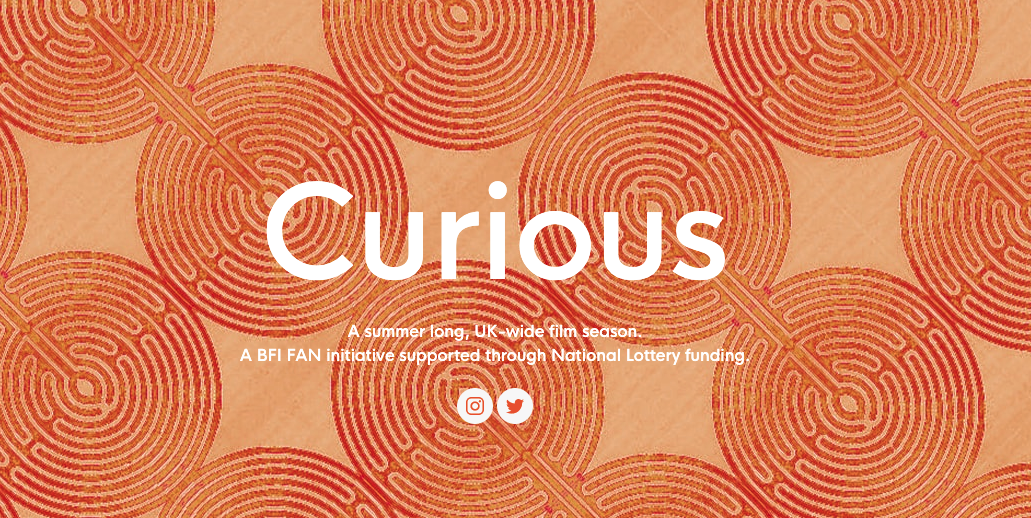 Film Feels Curious is under way in Scotland