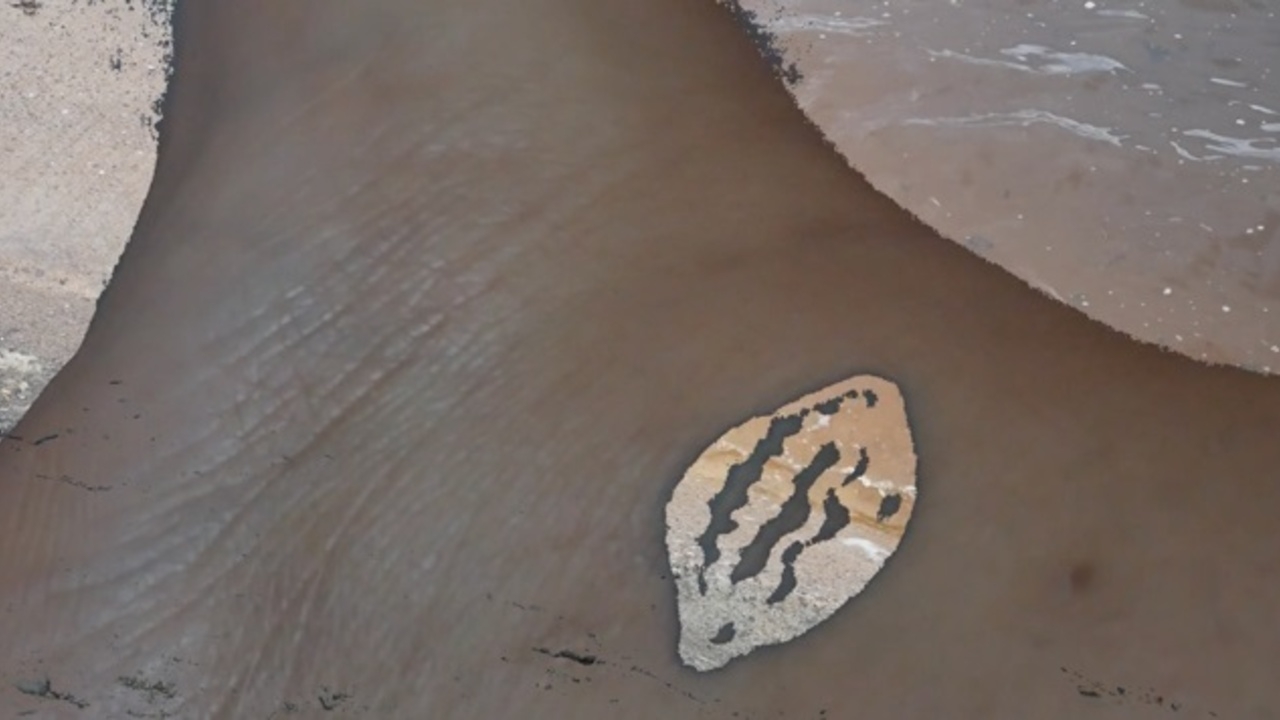 A live programme, beginning at scheduled times, runs alongside an On Demand programme – again, all free to view at home.

The festival team have worked to make the festival programme accessible to all; all films in the programme have English descriptive captions from Matchbox Cineclub, near-verbatim captions on live events, and a selection of films having Audio Description for visually impaired audiences. Read more about the access measures and how to watch the festival at home here.

Scottish artists and filmmakers and those based in Scotland feature across the festival programme. The Crumple Zone brings together nine recent moving-image works from artists in the Scottish Borders and South of Scotland, exploring geographical time, rurality and expression. Artist and researcher Natasha Ruwona gives a live performance of writings locating maritime memories: bodily movements, bodily moments (Grin: Expectations of Generosity) and the ocean will always remember (MAP Magazine) research into water and Scotland’s Black History. Borders-based filmmaker and artist Jason Moyes focuses on the sublime beauty in industrial and overlooked environments in a focus on his work.

The programme also contains New Tab – a newly-created space of interruption, rest and unstructured works and films that asks us to consider how we view and experience film in a digital space. Harry Josephine Giles’s 14 Ways To Watch a Film invites us ‘while watching the film, whenever a character utters an instruction, pause the film and follow it’ – outside of the cinema space, we can interact with films in new ways, move around, play, and rest.

The festival runs from 29 April to 3 May online, with 171 films available to watch free online. 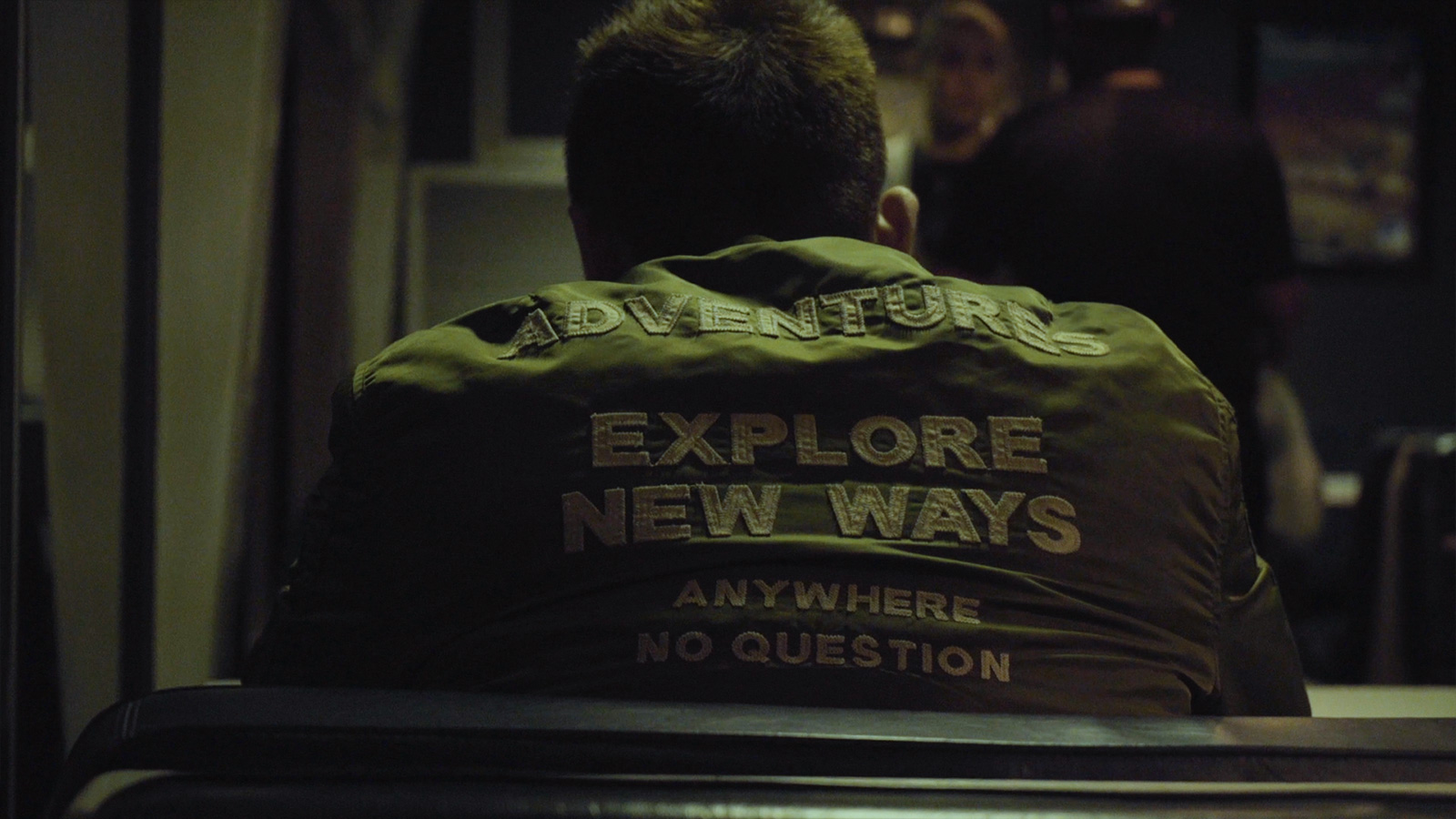 From 25 January -31 January, Document Human Rights Film Festival returns for its 18th edition, an all-online edition for the first time due to COVID-19 restrictions.