Sing and dance these dark evenings away with BFI Musicals!

BFI Major Programmes: Musicals is in full swing (literally) with screenings and events happening all over Scotland from October to January. From touring programmes to pop-ups, beloved classics to cult punk gems, even self-proclaimed musical-phobes will find something to enjoy (and really, who doesn't secretly love a musical). Below you'll find everything happening in Scotland for the Musicals season.

And if you'd like to get involved, funding is still available! Film Hub Midlands is offering Screening Support up to £2,500 for organisations wishing to present films, mini seasons or events as part of the season, with the next funding deadline this Friday 1 November and a further round ending Friday 13 December. More on this below, and lots of inspiration for screenings.

Do support your local #BFIMusicals activity, or host your own sing-or-dance-along for your audiences.

If you have any questions or would like to talk over an idea, please contact Annabel Grundy at BFI Major Programmes.

If you have a Film Hub Scotland related query, get in touch!


What's On in Scotland?

Straight off the mark was New Media Scotland's pop-up Brigadoon on 11 & 12 October - sadly the event has already passed, but you can read more about it here!

It wouldn't be a Scottish Musicals season without it - Sunshine on Leith (Dexter Fletcher, 2013) will be presented by LeithLate in Leith, Edinburgh in January 2020. The event will mark the centenary of the amalgamation of Leith with Edinburgh – an area that is still fiercely proud of its historically independent spirit – and take place in Leith Theatre.

From 2 November – 27 December, The Scotsman Picturehouse (Edinburgh), will present a season of musicals from the ICO tour, with multiple screenings of films such as Carousel, Singalong Calamity Jane, Top Hat, A Star is Born and Guys and Dolls.

Glasgow Film Theatre will also embark on a major season from October – January, with Yentl, Singing Lovebirds, A Star is Born and many more screening across a three month period. Glasgow will also play host to events as part of the UK-wide tours Reframing Streisand and The Art of the Black Visual Album. 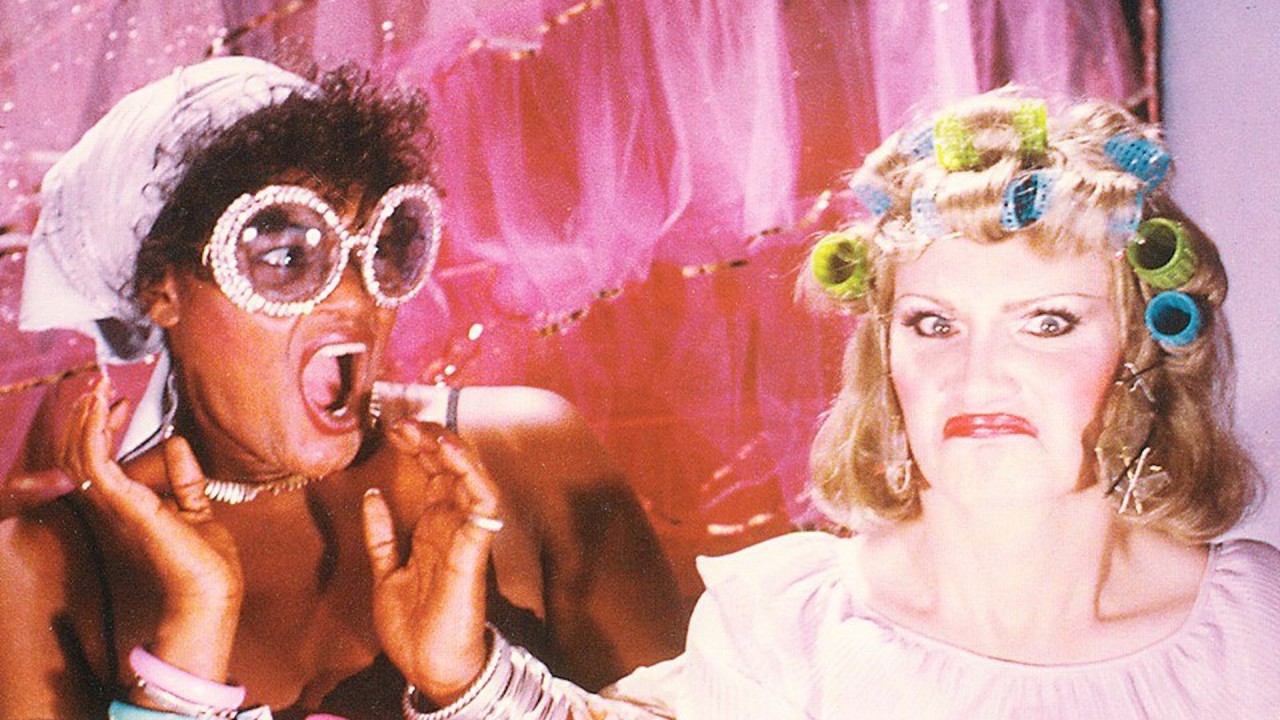 On World AIDS day, Edinburgh Artists Moving Image will present an evening of musical shorts directed by queer artist, filmmaker and activist John Greyson in partnership with HIV Scotland at Fruitmarket Gallery on 1 December, including The ADS Epidemic (1987), Making of Monsters (1991) and The Pink Pimpernel (1989) as well as clips from Zero Patience (1993) followed by a skype Q&A with the director.

Glasgow’s very own Matchbox Cineclub present a screening of trans punk musical City of Lost Souls (Rosa von Praunheim, 1983) at Centre of Contemporary Arts in Glasgow on 18 November in partnership with Queer Classics. The screening will be supported with brand new commissioned audio captions for Deaf and HoH audiences.

How to Get Involved

Film Hub Midlands are offering Screening Support up to £2,500 for organisations wishing to present films, mini seasons or events as part of the season.

You must deliver your project during the BFI Musicals! season which runs from 1 October 2019 to 31 January 2020. All further information here.

BFI Musicals! is supporting specialist touring programmes managed by FAN members which include:

For more information about this activity visit:
https://filmhubmidlands.org/major-programmes/bfi-musicals/
or contact the named organisations directly.